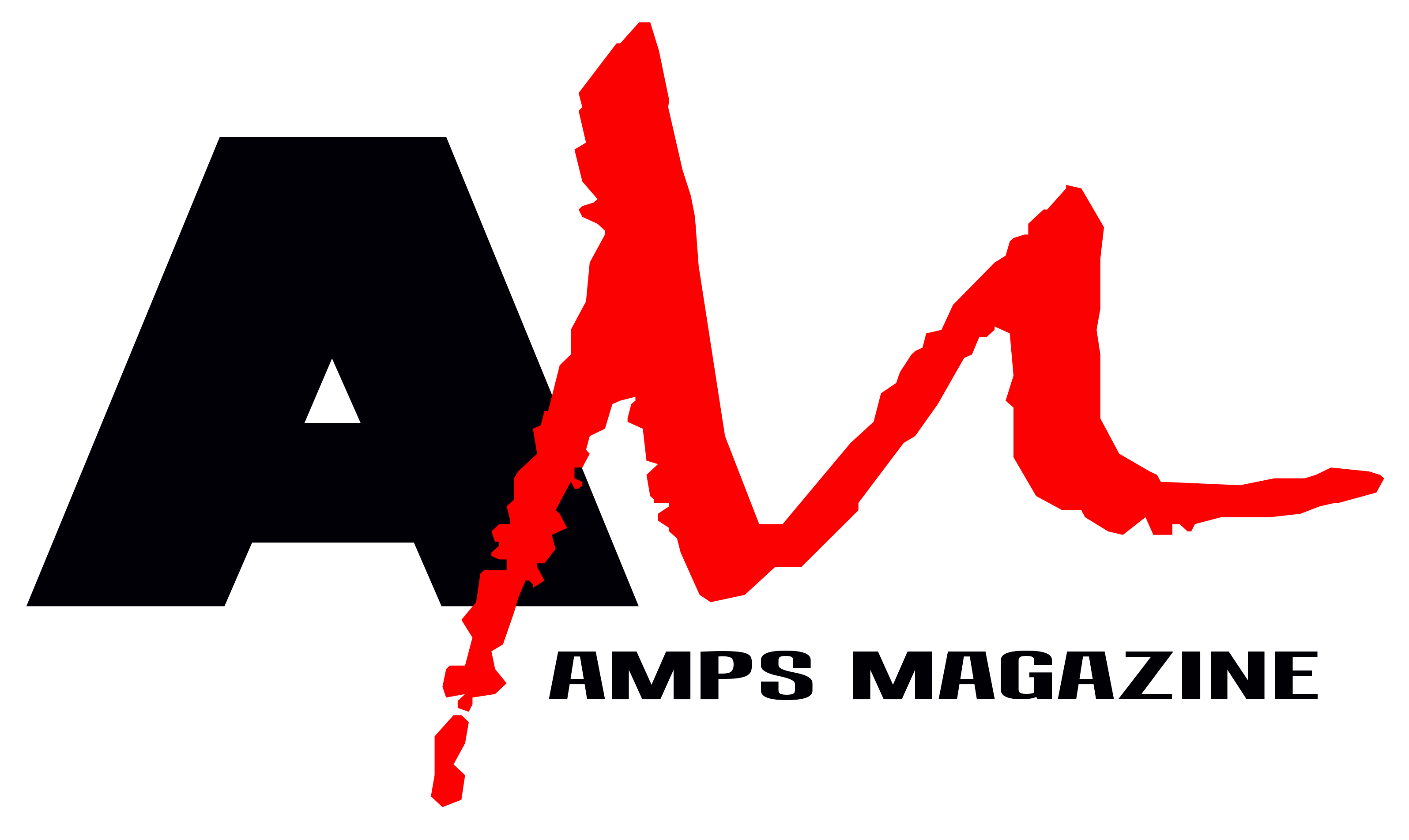 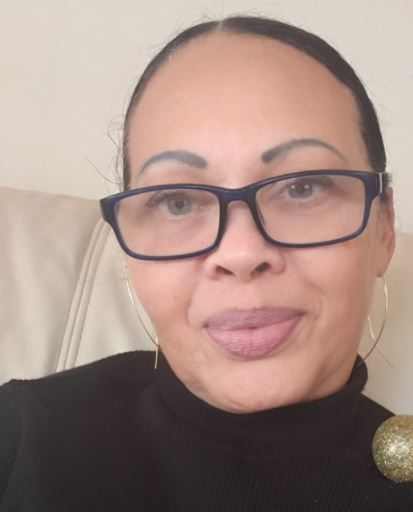 Listening to audible excerpts from a book entitled “Healing Childhood Trauma: Transforming Pain into Purpose with Post-Traumatic Growth” By: Robin Marvel took me back to my own past childhood trauma. How trauma was dealt with in the 80’s & 90’s, for example, differs starkly from today.

If we think about how abuse was reported, or not reported in the 80’s at local schools, we are reminded that a child with bruises, scratches, or skin welts often went unreported by teachers, or staff. It was acceptable by many, that a “good butt whippin’” was warranted in some cases. Missed, however, was correction that went overboard. Broken arms, black eyes and swollen lips can heal, but the internal trauma and change in cognitive behavior takes years to heal, if ever. During the early 1980’s, three crisis theories emerged: 1) basic crisis theory, 2) expanded crisis theory, and 3) applied crisis theory. (Gilliand & James, 1993, p. 16).  The basic theory focuses on helping people in crisis to recognize and change cognitive, behavioral, and emotional distortions that are brought on temporarily by the traumatic event.

At turning 60, I thought it time to do a “life reflection” on my own trauma and to examine the way in which I’ve carried it.  As a young high school student, I learned very early to: 1) run away from pain (ran away from home at 16 for a time) – Fight or flight being a response to trauma often becomes the “go to” method, 2) develop self-destructive patterns of behavior such being a “party girl” in college, 3)  find religion and  to go overboard with religious legalism (a form of cultism), 4) step back to reevaluate, and 5) find balance and peace with it all.

In the next few issues, I will include local and national resources for those looking for needed assistance as it relates to all forms of abuse.

I will also discuss raising my own children while traumatized: What I didn’t know and what I know now, going forward with them. Other topics will include: “The Generational Ripple Effect of Abuse”, “Where are local therapy groups?”, “Churches and other such organization that specialize in abuse”, “No More a Self-Made Victim, and “Using Trauma Life Lessons to Help Others”.

Earlier days with sons. The healing process even affected them.

Articles on this subject matter will be accepted and reviewed for future publications.

All About The Mane Journey – Opening In Casa Grande, AZ Annmarie Betances, Owner About…