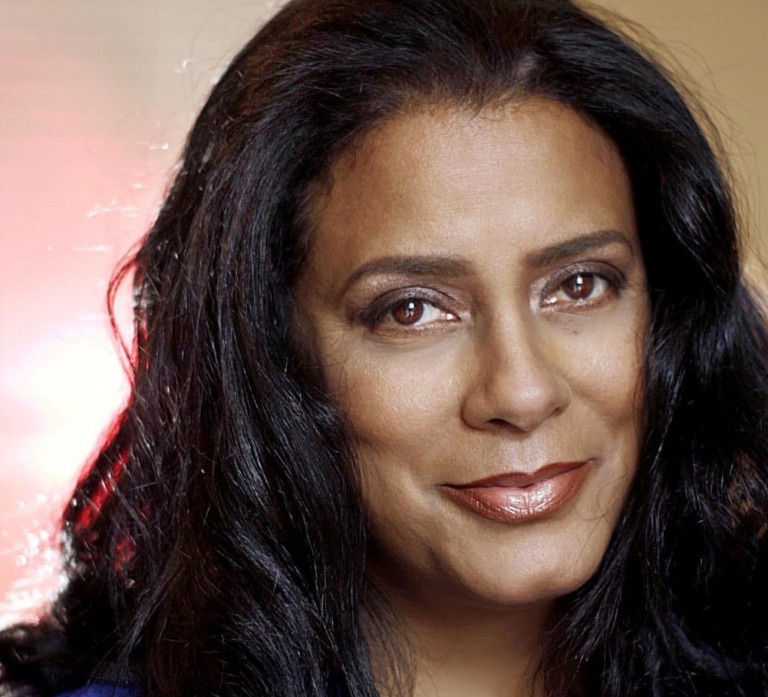 Williams was born Cindy Ann Williams in Chicago, Illinois to Charles, a police officer[3] and Beverly, a medical lab technician.[3] She was raised in the Pullman neighborhood on the city’s south side. She spent parts of her early childhood in Indiana, where she sang in her grandfather’s church.[3] For school, Williams attended Bennett Elementary School[4] before she moved with her mother to Muncie, Indiana, when she was a teenager. While in Indiana, Williams attended Northside High School; graduating in 1984.[1] After high school, Williams attended Ball State University, studying theater. While in college, She was crowned Ms. Ball State in 1987 and later graduated in 1989.[3] Cynda Williams – Wikipedia.

Ms. Williams has a great body of work, but recalls the movie Caught Up as being a great work experience. Preview Clip: Caught Up (1998, Bokeem Woodbine, Cynda Williams, Clifton Powell) – YouTube. She remembers a work environment that fostered a positive atmosphere for the actors.

Her favorite actor, you ask? She doesn’t have a favorite, but she enjoyed working with Denzell Washington. “He was brilliant to watch”.

As an actress and before the “Me Too” Movement, Cynda herself experienced some uncomfortable moments. Knowing what she knows now, she plans on taking an active role in her daughter’s new acting career.

Ms. Williams is still acting and has new projects we must all look out for. “I am excited about American Zealot and Hood Dragon as well as few others“.  Williams still sings and writes, has a self-help podcast P.P.C. Podcast with Cynda Williams | Ximalaya International Edition Himalaya and provides hypnotherapy for advocational use i.e., over-eating, behavioral changes.