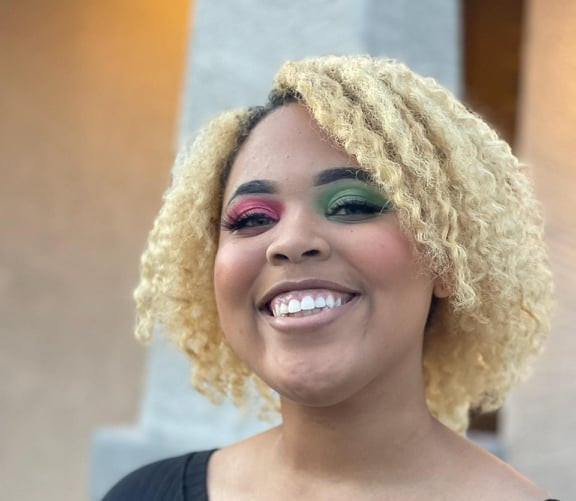 Old Testament figures were significant in Christian Music for a few reasons: 1. The New Testament wasn’t often as available to read by Black people and 2. Jesus and a lot of the figures from the New Testament were all associated with freedom and liberation.  Even after enslaved people were freed, some whites wanted to keep blacks enslaved mentally.

However, stories of escaping to freedom were present in the Old Testament.  In the book of Exodus, Moses, with the help of the Lord, is able to free his people from slavery in Egypt. This story is the basis for the song “Go Down, Moses.” The second verse sets up the story, saying the Israelites were “Oppressed so hard they could not stand”. The second to last verse says, “The Lord told Moses what to do / Let my people go,” which also illustrates Black people’s reliance on God to lead them out of slavery.

Moses was not the only person God delivered from tough times, though. “Didn’t My Lord Deliver Daniel?” discusses more examples of God showing up for His people when they need Him.  Jonah was delivered from the stomach of a large fish, while Shadrach, Meshach, and Abednego (the Hebrew children) were delivered from a fiery furnace. Daniel, the namesake for the song, was delivered from a lion’s den. Though some white people tried to suppress the freed mindset of Black people, they did not succeed.