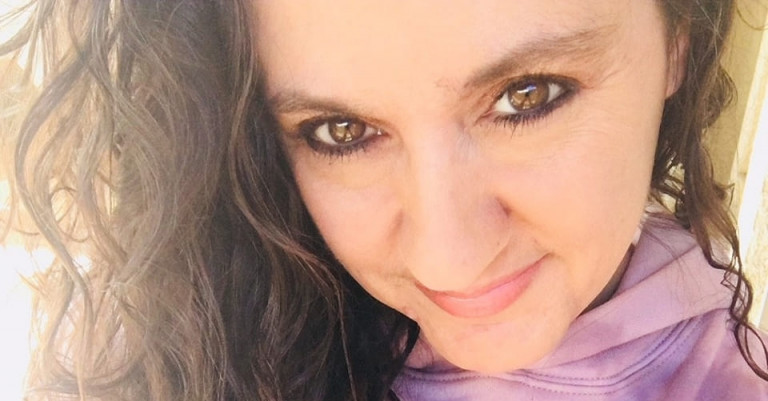 According to the Mayo Clinics Editorial Staff,  “When a family member is diagnosed with Alzheimer’s disease or other dementia, the effect on your entire family can be overwhelming”.  Further, “The diagnosis can trigger a range of emotions — including anger, fear, frustration and sadness. There also are many decisions to make about treatment, care, living arrangements, finances and end-of-life care. As a result, family conflicts are common”. (Caregivers Alzheimer’s caregiver – Mayo Clinic).

How likely is the average person to get Alzheimer’s? 10% of adults age 65 and older have Alzheimer’s. Every 5 years after age 65, the risk of developing Alzheimer’s doubles. 2/3 of Alzheimer’s sufferers are women. African Americans are 2 times as likely as Caucasian to develop Alzheimer’s. (How Common Is Alzheimer’s Disease? | Caring Senior Service).

Such has been the journey of Arizona’s own, Merry Grace.  Merry lost her Mom to Alzheimer’s in 2017.  Says Merry, “Nothing prepares you to watch your loved one slowly slip away to this horrible disease. You lose the ones you love before actually losing them”. To further compound her suffering, Merry’s Dad is currently battling Dementia. Says Merry, “We have to end these diseases so other families don’t suffer”.

Merry remembered hearing statements like, “when the child becomes the parent” with regard to Alzheimers.  However, hearing it never really prepares one for the reality of living it first hand. As an only child living out of state and away from her aging parents she had to face reality.  Her parents were aging, yet she was too far away to help them.  Year after year and without success, Merry tried to convince her parents to move in with her family.   When her Mom finally agreed, she realized that now she’d need to deal with an overwhelming reality of  responsibility. But, this would also affect their family.  Were they prepared? How would this affect their current homelife?

The Move To Caregiver

Merry is fortunate, she has what many don’t – an amazing support system!  Says Merry, “through a lot of amazing support from my husband and sons,  help from family and friends, three train rides and a Penske truck rental, I managed to move my parents from their home of 46 years in Texas to live with us in our home in Arizona”.

Merry, with the support of her family, would now be faced with handling their finances, medical care, basic needs and emotional well being.  Soon after getting them moved in, Merry’s Mom was officially diagnosed with Alzheimer’s.

Back home Merry’s mom had never been diagnosed and disguised it pretty well. Looking back,  “there were clues that I missed”.  Sadly, only five months after moving her parents in,  her mother transitioned. To make matters worse Merry’s dad was diagnosed with dementia shortly thereafter.

One of the most common and perhaps missed signs of Alzheimer’s disease, especially in the early stage, is forgetting recently learned information. Others include forgetting important dates or events, asking the same questions over and over, and increasingly needing to rely on memory aids (e.g., reminder notes or electronic devices) or family members for things they used to handle on their own. (Memory Loss & 10 Early Signs of Alzheimer’s | alz.org).

Another sign would be when your loved one is staring with a ‘Reduced Gaze‘. “Reduced gaze” is the clinical term for the dementia symptom that alters people’s ability to move their eyes normally. “We all move our eyes and track with them frequently,” says Rankin. But people showing early signs of dementia look like they’re staring a lot. Alzheimer’s is known as the long goodbye as we lose our loved ones before actually losing them. “Nothing prepares you for looking into the eyes of your parents and seeing that blank stare because they no longer know who you are”.

Becoming a caregiver can quickly overwhelm you.  According to Merry, “there are times when one day at a time is just too hard, and it becomes one hour at a time”.  Merry learned not to put herself on the backburner and found that asking for help was ok. “You have to learn to push aside guilty feelings”.

Merry is fundraising to honor her parents Aurora & Leslie Martin.

Merry insists, “There is help out there to get you through this tough time. Use your support system and allow the help that is offered”.  Further, she advises, “Do your research and even utilize online support groups for caregivers”.

Other Sources of Information: