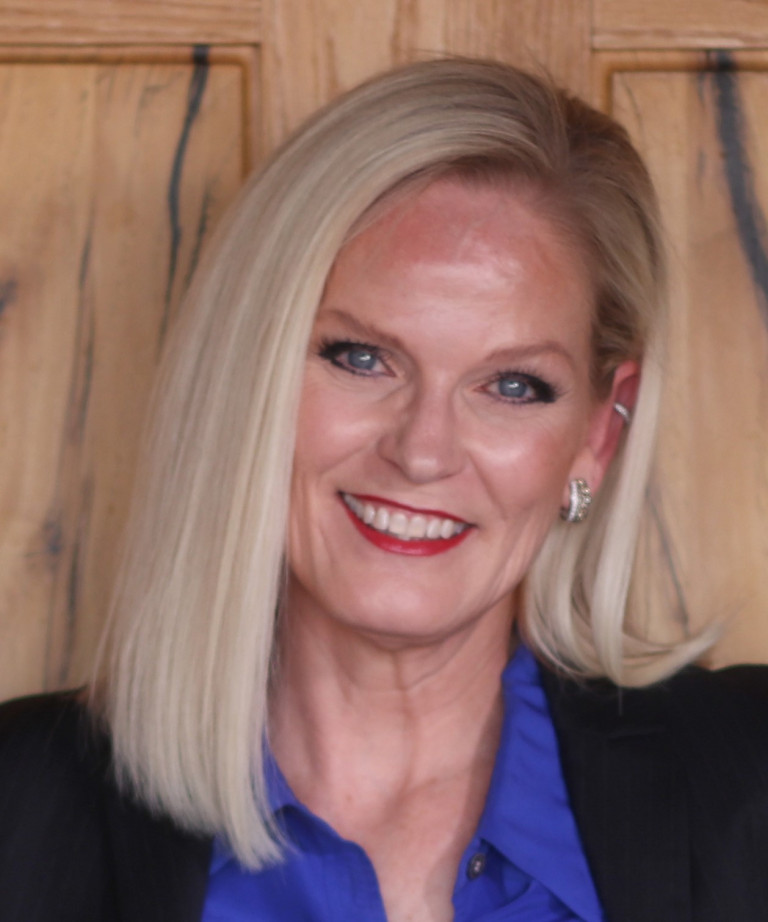 Abuse has met its match in Arizona!

If you didn’t know, you’re about to find out that Maricopa Arizona (and all of Pinal County)  has its own superhero. That (Shero) isTorri Anderson.

Who is this Hero?

Torri Anderson was elected as the President of the Governing Board of the Maricopa Unified School District in February 2013 and has served as the Arizona School Board Association Secretary and Treasurer. She has also served as the Pinal County Director on the ASBA Board of Directors. She is a highly respected, dynamic visionary and community leader in the City of Maricopa and Pinal County, and has been a passionate agent for change in education and social and community areas of need. As the catalyst for Against Abuse Inc. Seeds of Change Gala, Mrs. Anderson has spearheaded the successful efforts to raise funds for and build a domestic violence shelter for women and children in Maricopa to provide a safe place for those who suffer the effects of family violence.

She served as President of the Board of Directors for the Arizona Association for Health, Physical Education, Recreation and Dance, providing significant advocacy for teachers, administrators and school boards in the advancement of student achievement. In that capacity, Mrs. Anderson stewarded the planning of the state and southwest annual conferences, which brought together teaching professionals from throughout Arizona, with an average attendance of 3000. She also provided leadership for the organization’s finances and budget and recruited new board members. She helped drive the formal incorporation of the association and update the by-laws.

In her work with Arizona State University, Mrs. Anderson served as a mentor teacher for future professionals and facilitated high school and college student peer teaching. She also has worked extensively with the Ak-Chin Indian Community, assisting with family and community diversity workshops.

Torri, like so many of us, has known a friend, family member, or acquaintance who has suffered some form of domestic abuse. We know, based on statistics this monster (domestic abuse) is pervasive. Knowing the facts should help us all be determined to diminish abuse and its aftereffects generationally.

Sexual violence can have a lasting impact physically, socially,and psychologically.

Some of these impacts may include:

Those who were assaulted in childhood were more likely than those first assaulted in adulthood to report the subsequent development of a mental disorder. Demographic characteristics of gender, age, ethnic background, and education, however, were generally unrelated to the probability of developing any specific disorder after being assaulted. Finally, major depression, drug abuse or dependence, antisocial personality, and phobia were all associated with a higher probability of subsequent sexual assault. (PsycINFO Database Record (c) 2016 APA, all rights reserved).

Why Torri is our Hero

Torri saw a need and decided to be proactive. She established Against Abuse Inc. Seeds of Change Gala. According to Torri, “The mission of Against Abuse Inc. is to provide services, support and education to all who experience the effects of family dysfunction and/or violence, past and present.”

Against Abuse Inc. has provided social and behavioral health services in Pinal County, Az. since 1981. Against Abuse Inc. is a private non-profit organization dedicated to helping individuals and the community to understand the nature and effects of family violence and the resources available to meet the needs of those abused. In addition, the agency has taken a proactive role in providing a family focused, culturally sensitive continuum of prevention and intervention services to individuals and families in need of services.

Currently, Against Abuse Inc. has 2 crisis shelters in Pinal County. These 2 facilities serve the entire Pinal County area. The Against Abuse Incorporated Board of Directors realized the need and civic responsibility to build a shelter and expand services in the City of Maricopa; thereby ensuring safety for our identified women and children.

Currently, the organization is in the process of planning its 17th Annual Seeds of Change Gala. The Gala committee consists of dedicated men & women, who volunteer all year to organize this incredible event. We are excited to be moving forward with positive energy. The completion of the Maricopa Shelter was an exciting phase for Against Abuse Inc. The Ak-Chin Indian Community generously donated the $300,000 needed to complete the building construction. This Gala fundraiser is now focused on providing operating expenses for La Casa de Paz Maricopa.

The name “Seeds of Change Gala” came from the history of Maricopa’s agricultural community and the change that planting seeds can make in a field. Our hope is that we are planting positive seeds for the future of our community.