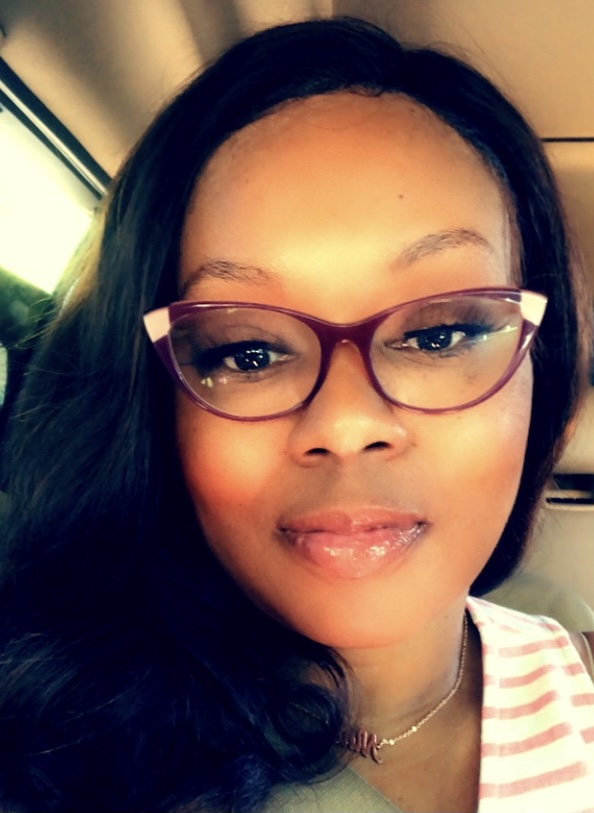 The Normalization of Black Girl “Magic”

Initially, the phrase “Black Girl Magic” was an empowering, unifying rally cry adopted by woc to call attention to our talents and accomplishments.  The word magic implies the use of mysterious or supernatural forces.  I think we need to change the narrative

This year I found myself noticing how much women of color are making their presence known all over the world.  Starting with the election of the first female Vice President of the United States, to the roles of former Georgia State Representative Stacy Abrams and  Mayor Keisha Lance Bottoms impact on the 2020 election in Georgia, to Rihanna being dubbed the wealthiest female musician by Forbes, second only to Oprah (yet another woc) as the wealthiest female entertainer.  Let’s also not forget Dr. Kizzmekia Corbett’s scientific contributions to fighting the pandemic.

Even in Hollywood we can see the success of shows like Issa Rae’s Insecure, the new hit shows Harlem and The Wheel of Time on Amazon both showcasing woc as main characters.  In the past one of my favorite shows Sex in the City was not very inclusive of woc in the casting of character’s but to my surprise the re-boot,  And Just Like That has added Nicole Ari Parker, Sara Ramirez and Karen Pittman as recurring characters in the show (BRAVO!).

I think if we asked any one of these women what the key to their success is, they would tell you there was nothing magical about their journey.  I say in 2022 we recognize that woc are just as capable, talented, educated, and worthy of recognition as any other woman.  There’s nothing “magic” about it.