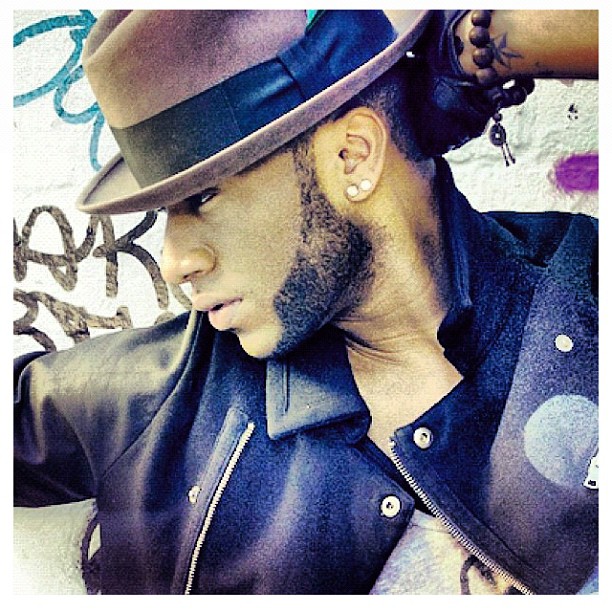 Ryan Lane is a singer/songwriter born and raised in New York City. Inspired by the likes of  Chris Brown, Brandy and Usher, he started his professional music career in his teen years as a  featured member of the Harlem Boys Choir. As he began to develop his own style and vocal  range and he had the opportunity to travel the world sharing the stage with the likes of Whitney  Houston, Stevie Wonder, Michael Jackson and The Backstreet Boys.

Some of Ryan’s career highlights include recently sharing the MTV Video Music Award stage in  the finale of the 2019 VMA’s, anchored by a show stopping performance Featuring Naughty By  Nature, Wyclef Jean & Queen Latifah.

Keeping busy is not a problem for Ryan as he can be found writing and providing vocal production for such household names as Ro James (Rca Records) Naturi Naughton (Power) as well as adding original music for film & television projects, most recently providing 3 songs for the BET Networks holiday film “Hip hop Holiday”

Numerous television appearances round out Ryans experience including a few recently with  reggae icon Shaggy and legendary pop superstar Sting in support of their recent grammy  award winning collaborative album, to which he also sang background vocals on multiple songs.

Working with award winning producers, Lady And A Tramp ( Pink, Madcon, Disney, NKOTB) and KayGee Of Naughty By Nature ( Janet Jackson, Aaliyah, Jaheim, Notorious B.I.G, Zhane) 2020 is setting up to be a productive year for Ryan as he continues to make a lane of his own.